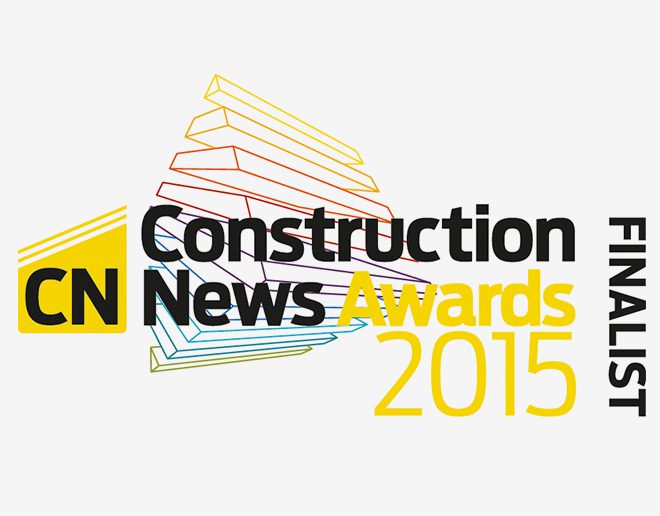 Dome Technology is celebrating following the announcement that its iSnag software has been shortlisted for a prestigious industry award.

The iSnag 2 has been named as a finalist in the Commercial Innovation of the Year category at the Construction News Awards – the annual event which recognises and celebrates brilliance in British construction.

iSnag is the intelligent, mobile snagging and defect management software where snags, observations, RFIs, health and safety issues and more can be raised, dealt with and cleared directly from any tablet or smartphone device.

Speaking after the announcement, Nick Hutchinson, Director of Dome Technology said, ‘We are incredibly proud that iSnag has been shortlisted for this award. Being recognised in this way is proof of the hard work of every member of our team.

These awards are one of the most important in construction and it is an enormous honour to even make the shortlist – it tops what has been an outstanding twelve months for us.

We are delighted to be associated with the Construction News Awards and the excellence they represent across the whole of the industry’.

The nomination completes what was an extremely positive year for Dome where after impressive growth at home and internationally, 2014 ended as the most successful in its history.

The winners will be decided at the awards ceremony at the Grosvenor House Hotel in London on the 30th June in front of a packed audience of over 1300 of the industry’s leading names.

Find out more about the Construction News Awards